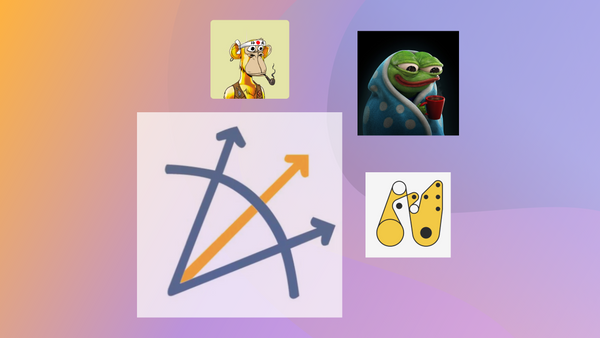 Tracking the fund’s assets is a hugely difficult task but at least 3 NFT addresses associated with 3AC founder Zhu Su are known to hold NFTs worth tens of millions of dollars. It’s a dream NFT collection that has everything from CryptoPunks and BAYC to Fidenzas, Squiggles, XCOPY, and more.

While you can’t peek inside Su Zhu’s $50 million yacht, anyone can browse through his wallets that hold those expensive JPEGs.

Three Arrows Capital or 3AC is the now infamously defunct crypto hedge fund that once managed over $10 billion in assets.

Its co-founder Zhu Su became a Crypto Twitter celebrity with >500k followers. He championed the idea of a “supercycle”, suggesting that crypto could avoid a bear market.

Then it got rekt in the bear market that followed.

In June, a British Virgin Islands court ordered the liquidation of Three Arrows Capital. It turns out 3AC was highly levered and used borrowed funds for risky trades.

Some of the trades were NFTs.

Starry Night spent over $20 million on 70 NFTs, including CryptoPunks, Fidenzas, BAYC, Ringers, and rare 1:1s crypto art. In June, the whole Starry Night collection quietly moved from a SuperRare account to a different address. It’s unclear who this address belongs to and what the move was (consolidation? OTC sale?) but you can see the amazing wealth of rare NFTs in one wallet.

But that was just the beginning.

This Bored Ape Yacht Club NFT is in this wallet — along with Squiggles, The Eternal Pump, and other blue-chip JPEGs:

This address now holds the Ringers piece along with:

All these NFTs are likely to be sold to cover 3AC debts. The floors might break.

With Zerion Wallet you can add any addresses to your watch list and get notifications when it does anything:

There are many other wallets that are rumored to be associated with 3AC.

The Crypto Twitter crowdsourced a list of other 3AC addresses, which are used in various Dune dashboards.

Of course, nothing is official, but following these addresses could be helpful to avoid being blindsided by another crash. Although the size of these accounts — in tens of millions of USDT — are only a small fraction of 3AC’s former AUM and its outstanding debts.

2. 3AC address that disposed of 36K ETH this week

A bunch of other wallets no longer hold much:

You can import all these addresses in a batch to your Zerion Wallet and turn on notifications to get alerts when any of these assets start to move.

To add these wallets to your Watchlist in Zerion Wallet, just scan this QR code or copy and paste this code: 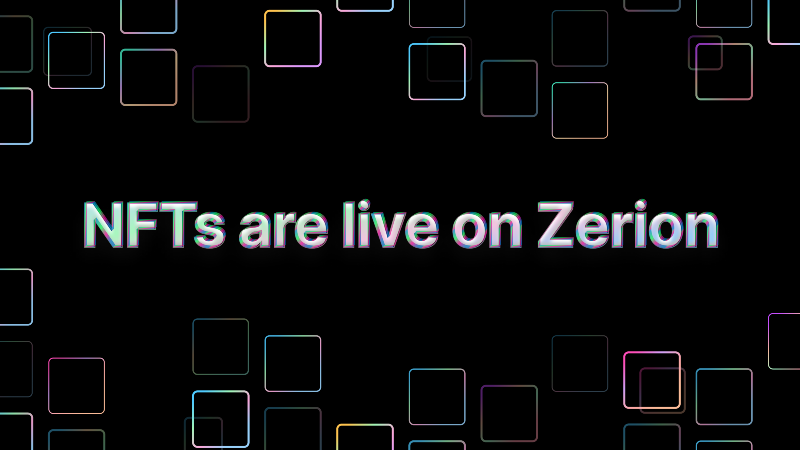 NFTs are live on Zerion — with a surprise!

Our new support for NFTs comes with a gift 🚀 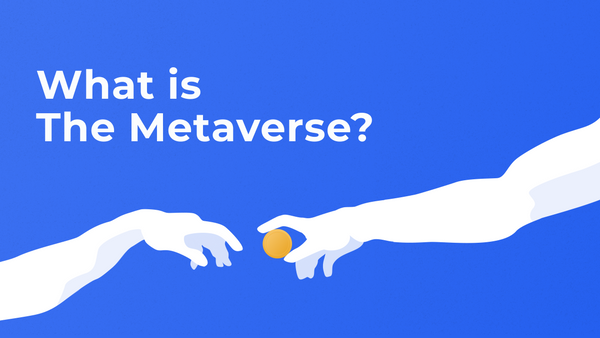 What Is the Metaverse and Why Is Everyone Talking About It?

The Metaverse has become one of the more interesting futuristic visions of how technology would transform humanity during the next few decades. In this article, we'll explore what it is and where it's heading.

By Vladimir in learn 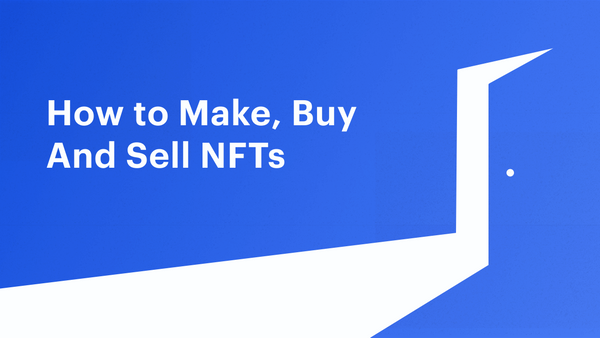 How to Make, Buy and Sell NFTs

Want to get into NFTs? Nonfungible tokens have been setting records at OpenSea. Here’s how to make, buy and sell these digital assets.

By Vladimir in beginner