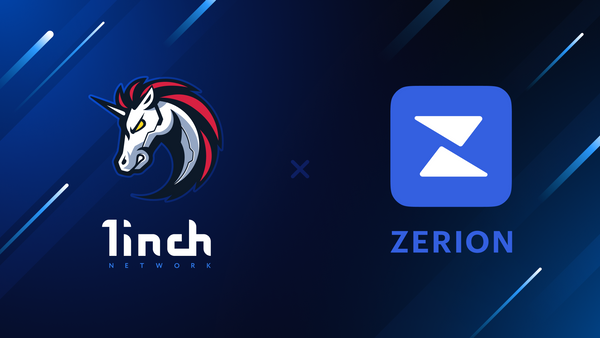 But Zerion Wallet and 1inch make it easy to get the best swaps in a few taps.

In this post, we share how Zerion uses the 1inch API to find the best rates from across the Web3 in mere seconds.

The 1inch API was created as an innovative discovery and routing algorithm that facilitates non-custodial asset swaps for any platform, including cryptocurrency wallets. Its Pathfinder algorithm offers the most favorable rate as it can split the swap between multiple protocols and even between various market depths within the same protocol, finding the best path.

The 1inch API offers access to the deepest liquidity in the market, including external liquidity via PMMs. The current number of available liquidity sources is over 250 and continues to increase. The algorithm boasts the shortest response times and protection from front-running and sandwich attacks.

Zerion is a smart and social wallet that enables users to manage their entire NFT and DeFi portfolio from a smartphone.

Unlike older wallets, Zerion makes the Web3 experience more intuitive and user-friendly, even for newcomers. The built-in DeFi portfolio tracker automatically monitors all DeFi positions, rewards, and debts and neatly organizes NFTs into collections, including them in the total value of the portfolio. Another helpful feature that makes token exchange smoother and faster is effortless switching between L1 and L2 networks. The wallet allows users to easily swap any token directly in the mobile app.

Under the hood, Zerion is also an ‘aggregator of DEX aggregators’. The built-in Swap feature scans prices from 0x, 1inch, and all the main DEXes to suggest the best swap option that also takes slippage and gas fees into consideration.

Since launching its Swap feature in 2020, Zerion has processed over $1.4 bln in transaction volumes on Ethereum alone.

Zerion Wallet uses 1inch API as one of the liquidity sources to find the best swap rates for its users.

When a user initiates a swap, Zerion first requests quotes from 1inch. It asks for what amount of token B 1inch wants to buy a certain amount of token A and how much the user will pay for this swap. If there is enough allowance and balance, Zerion requests transaction data for the trade.

In addition to 1inch, Zerion checks data from other sources, including Zerion’s own open-source DeFi SDK, 0x, Hashflow, Wintermute, Paraswap and DEXes. After that, Zerion offers the best rate to the user, which considers slippage, gas costs and previous approvals.

On Ethereum mainnet, 1inch is consistently one of the top liquidity sources for Zerion swaps, which is particularly valid for large trades and exotic tokens. Since the beginning of 2022, 1inch has been steadily increasing its market share among Zerion users.

Why integrate with the 1inch API

Today, given 1inch’s trading volumes, any swap aggregator would be incomplete without its API. From a practical perspective, integrating with 1inch is straightforward and advantageous for both end users and the wallet.

“The 1inch API has great documentation that makes integrations easy,” says Igor Sobolev, a smart contract engineer at Zerion. “After processing thousands of transactions we can see that the algorithm is reliable and always fast. In our experience, 1inch could be up to 2 to 3 times faster than 0x.”

“The commitment to constant development and self-improvement helps our partners and us to provide innovative services in the DeFi market,” says Sergej Kunz, 1inch Network co-founder. “And we strive to ensure that users continue to enjoy fast transactions and favorable rates.”

The integration with the 1inch API gives Zerion users the deepest liquidity, attractive swap rates, speed, and security right in the wallet.

If you want to learn more about how the 1inch API works, check out their detailed documentation. 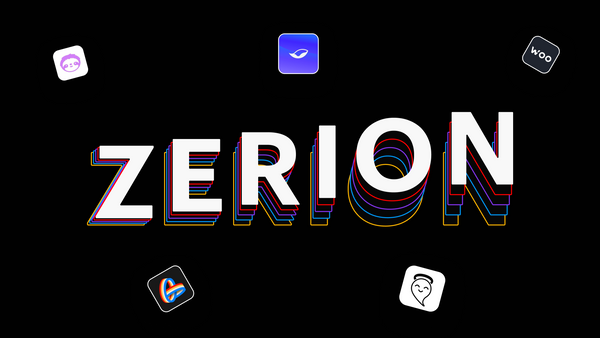 By Alexander Guy in community updates 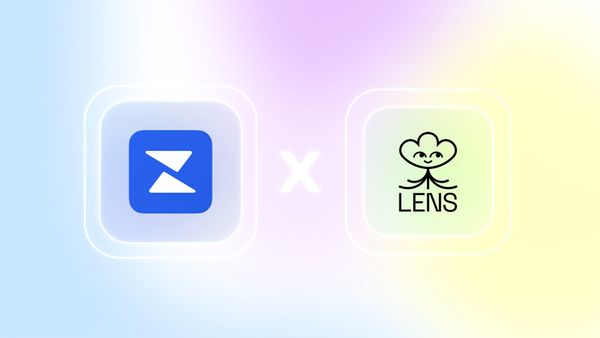 By Zerion Team in product updates 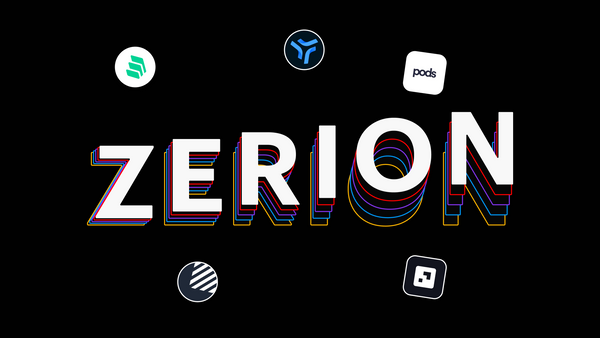 The list of Zerion’s integrations keeps expanding. Here’s a roundup of the latest integrations from the past few weeks.

By Vladimir in integrations